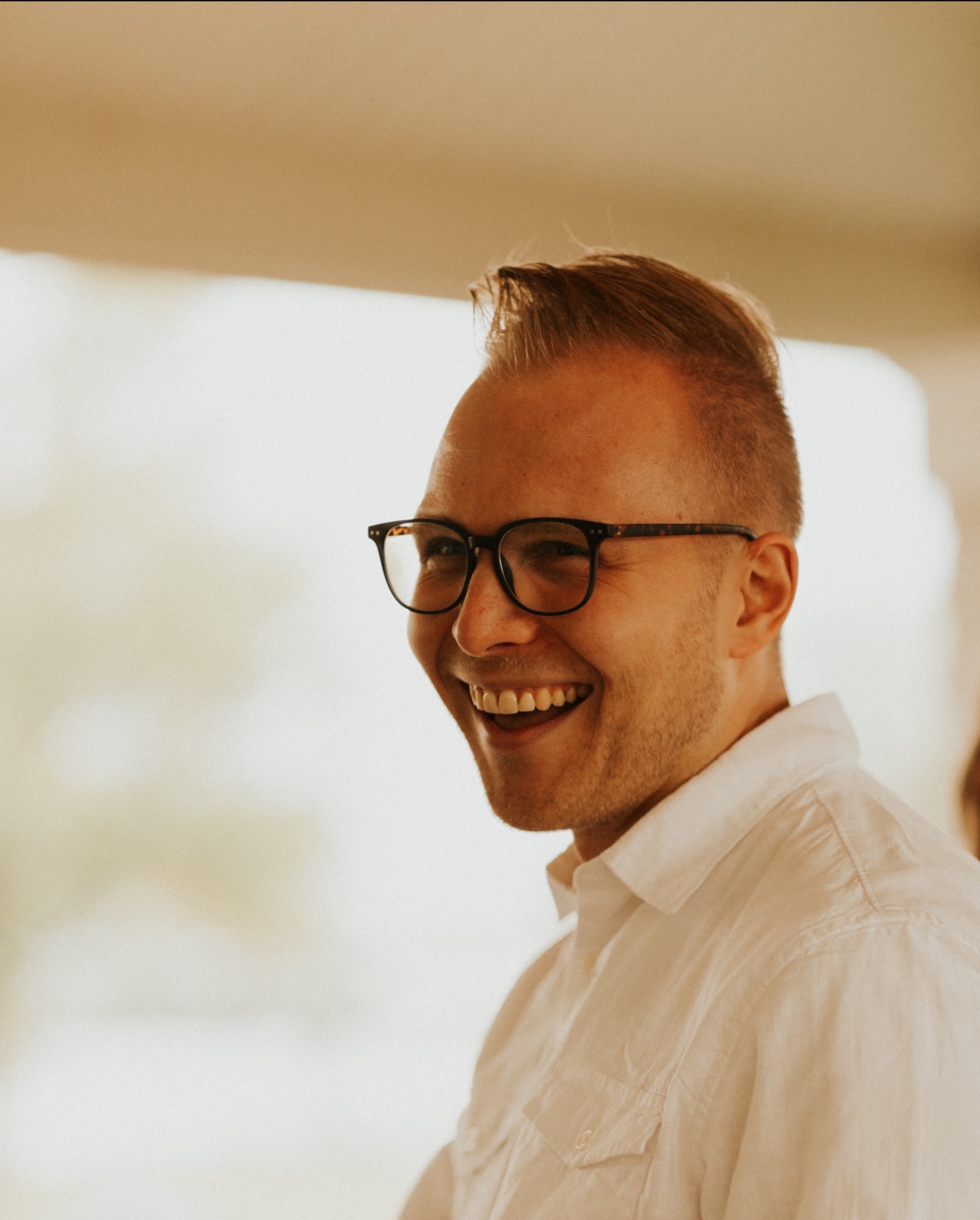 And whether film, game, or song, good stories deserve an audio expert's touch.

Hi, I'm Grayson. I am a media professional with 10+ years experience and I do a couple of different things: I do all of this with uncompromising quality. I'd love to get in contact so I can help you tell your story!
Contact

I am a multi-instrumentalist with a strong background in music performance and theory and I have been composing music for media since 2009. My music has been featured in promotional videos for Dell and Alienware, as well as the 2011 feature-length comedy, Garage Hoppers. I have composed the opening themes for 2016 short film, “The Snooz Room,” and 2016 miniseries, “Patterns of Evidence: Young Explorers,” For two years, I was the Audio for Video Team Leader at the Crossing Church where I created music for weekly videos.

I have worked with artists ranging from singer-songwriters to metal bands to orchestral show tune vocalists (Spoons and Chopsticks, Father Nhord, Megan Freeman, and more). I have also performed drums, keys, and guitar on the majority of these albums, EPs and singles. I primarily operate out of Mastermix A and B studios in downtown Minneapolis, MN, as well as project studios in Zimmerman and Elk River, MN. I listen for the artist's vision for the project, then pour myself out in order to deliver a finished project that satisfies that vision.

I mixed the hour-long 2017 TV special, "Evidence of Faith." I was part of a team that oversaw all audio for the 2016 short film "The Snooz Room," featuring young actors from the Guthrie in Minneapolis. During my schooling, I have been responsible for audio post production tasks including: curating and placing sound effects, backgrounds, and music, Foley performance and recording, ADR and voiceover recording, cutting fades, setting up session templates, re-recording mixing, and sound design for sci-fi/creature sounds.

I have been creating video content both alone and as part of a team since 2008. I created several animated promos for Boston Scientific's 2017 corporate-wide event. From 2008 to 2010, I supported an 8-person team in production of weekly school news program through use of cameras, camera switcher, NLE and VFX software, both creating content and facilitating it’s airing over school-wide cable channel with live anchors. I am proficient in Final Cut X, Adobe Premiere and Adobe After Effects. 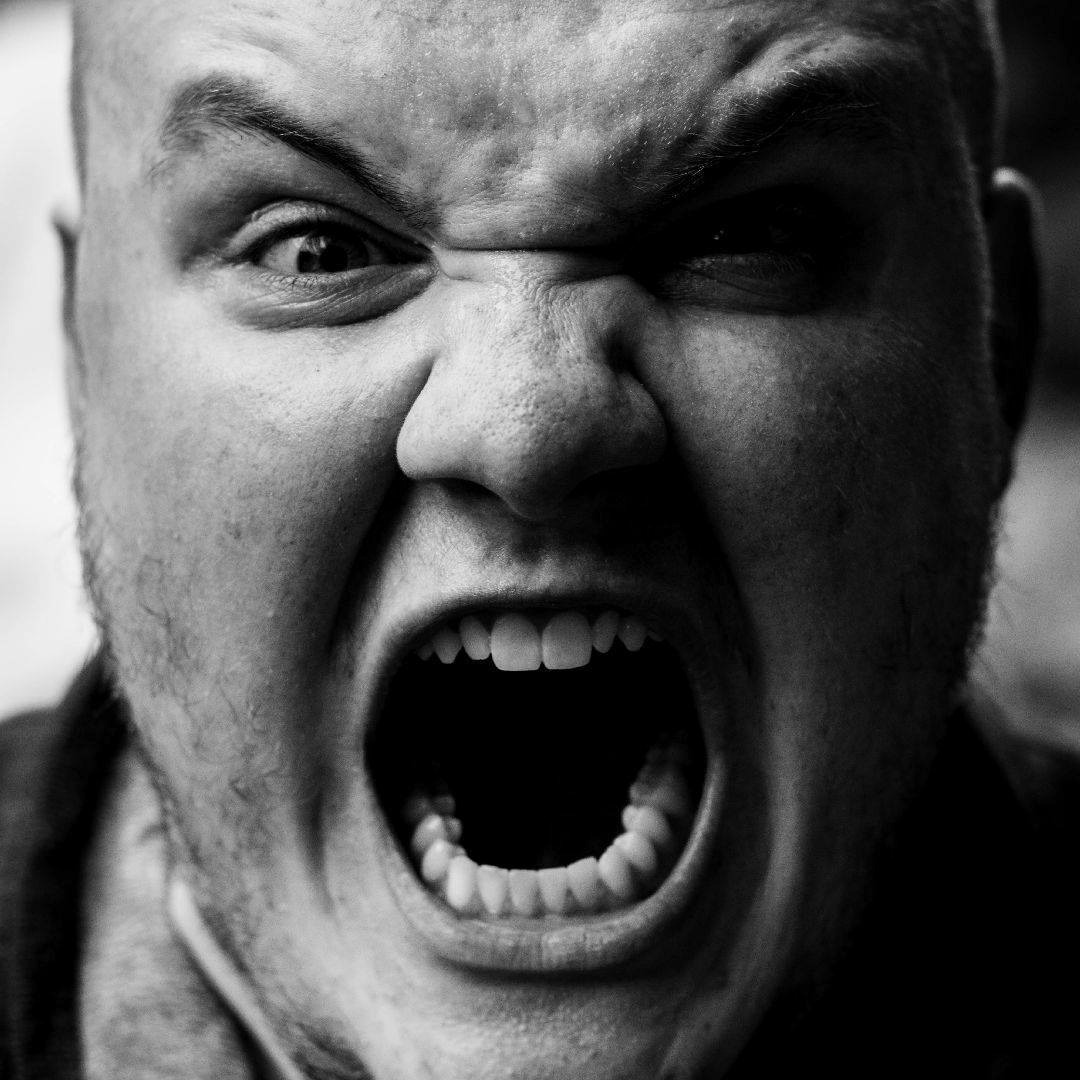 Could not honestly have been happier with the way this turned out. Grayson Howard is an incredible producer, and worked with me extensively to get the best product possible. Could not recommend this man enough for any project you would need music for. —Blake Nordman Recording Artist, "Father Nhord" 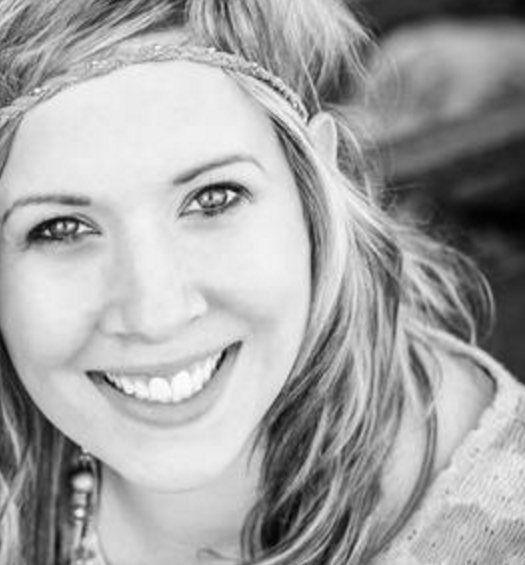 Such a wonderful experience working with Grayson, he took my simple melodies and turned them into something real. He is beyond talented as a musician, his passion and desire to create something amazing really shines through. He worked so hard on the four songs I had him produce and I couldn't be happier! Thank you again Grayson! — Megan Freeman Recording Artist, Singer-Songwriter 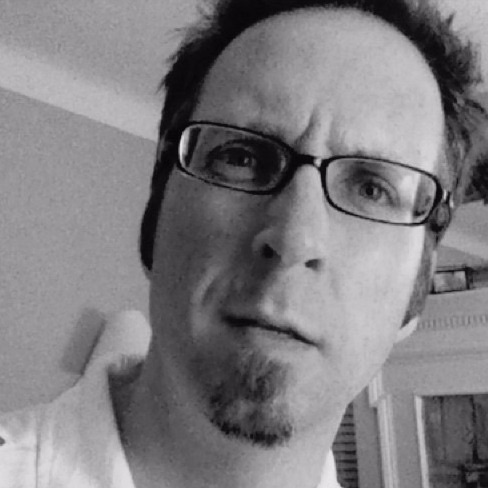 I have had the privilege to collaborate with Grayson on music. Most recently he has provided music for our "Patterns of Evidence: Young Explorers" series. I love the emotional aspect to his music. He has the ability to create a mood that perfectly communicates the scene. I look forward to placing his music in more episodes. — Chad Greene Senior Editor, Mahoney Media

A.A.S. in Audio Production and Engineering

The Institute of Production and Recording, Minneapolis, MN - March 2017

The Institute of Production and Recording, Minneapolis, MN - March 2017

I don't really send out many emails. But if you want to hear from me, subscribe!